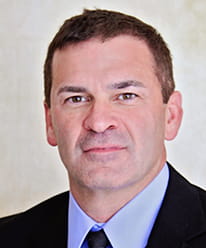 Chris Watts also joined Morgan Keegan, now Raymond James in 2007 from AmSouth Investment Services, where he was a financial advisor since 2000. Prior to that, Chris was an assistant branch manager with Olde Discount Stockbrokers in Jackson from 1995-1998. Originally from Hattiesburg, Chris graduated from the University of Southern Mississippi in 1993 with a B.S. in accounting. He spends much of his time performing ongoing research and study of investment opportunities and techniques in his quest to improve the quality of his client’s portfolios. In his spare time, Chris enjoys fishing and spending time with his wife, Ashley and their two daughters.